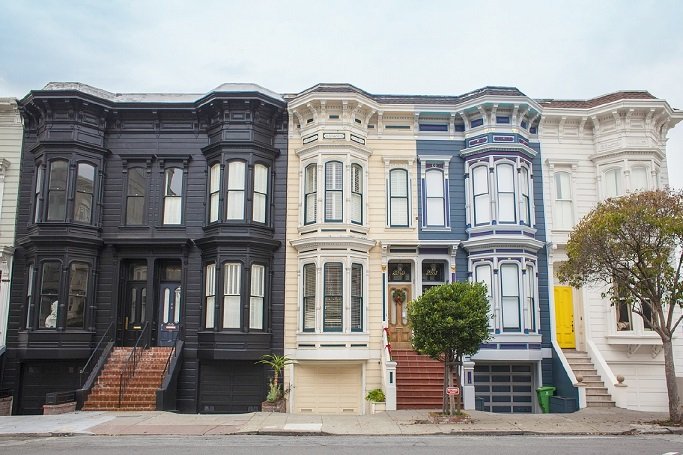 We’ve published plenty of blogs with advice regarding improvements you can make to your home which will add value to its sale price, and there will be plenty more in the future. One thing we haven’t touched on too often recently is what NOT to do when you try to make improvements.

There are certain things you can do which might seem like a good idea at first, but can actually decrease the value of your home or make such a minimal difference that it’s not worth the effort in the first place. So this will be the first of at least a couple of blogs focusing on what you shouldn’t do when trying to improve your home.

When Modernising is a Bad Idea

A lot of home improvement advice centres around modernising the home, especially in the more important rooms such as the kitchen. This is all very good advice, but there are some situations where modernising is not such a good idea. The best example is one of a period fireplace, which might look a little out of place when surrounded with all our modern bits and bobs, but you might actually decrease the value of your house if you were to rip it out and install something more in keeping with the times (or at least not improve the house’s value enough to cover the cost of the work).

Conversely, if your home should be older anyway but has had some modern modifications to it such as with the chimneys and fireplaces, it probably won’t make financial sense to try and reinstate the older style fittings. The cost of the work and materials will be expensive and the result simply won’t add much in the way of sale value to your house, as lovely as it may look afterwards.

Be Careful When Creating Extra Rooms

Having extra rooms seems to be a winner when it comes to adding value to a property, but do make sure the kind of rooms you are adding are worthwhile. Windowless rooms do not add much value, for example, so it’s unlikely to be worth creating one of those within your house (unless you are installing a music studio or photography room, but these are niche concepts which have their own separate pros and cons). A converted loft can add a lot of value, but do ensure there are skylights installed in the roof to maximise that value.

Additionally, it is unlikely to ever be worth installing a basement, even though such a room can indeed add significant value. The problem arises in the cost of installing a basement in the first place, which is likely to be several times the amount this extra room adds to the property’s sale value. While you might put a few thousand pounds onto the value of your house with a basement, those few thousands pounds are likely to have cost you tens of thousands more.

This advice regarding modern and period fittings as well as the types of rooms not worth adding are just some of the more obvious things to take note of when trying to increase the value of your property. We will discuss some of the less obvious ‘don’ts’ in the second part of this blog, so look out for it coming soon.