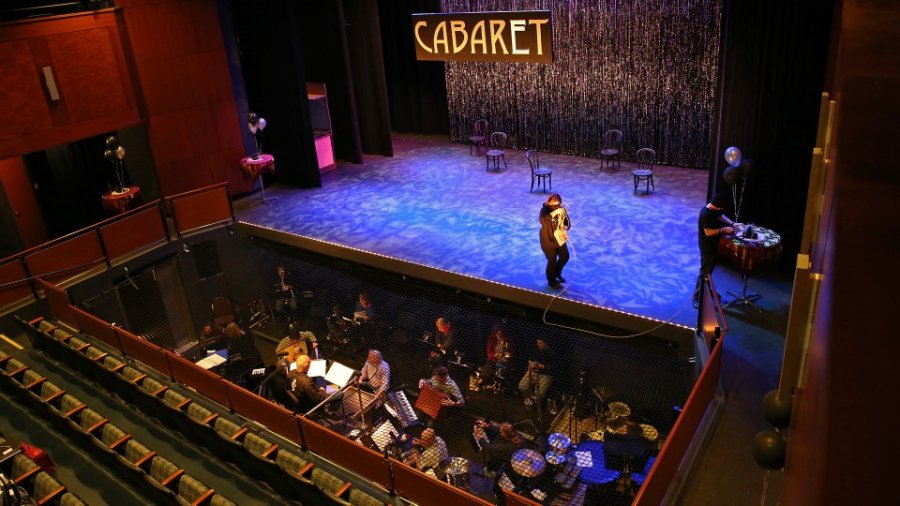 Calling itself “London’s original pop-up festival”, Underbelly is now in its 11th year and 2019 is shaping up to be its biggest yet. The festival is the place to go for hundreds of truly unique acts, not to mention international street food, fairground rides and one of London’s biggest outdoor bars.

There’s everything from family-friendly shows and children’s theatre to after-hours parties plus Podcast Live – the chance to join the audience while your favourite podcasts are recorded.

The shows are short (usually only an hour long), and pretty affordable – most tickets are priced at less than £20.

But with so much on offer, where do you start? Read on for our pick of the shows you can catch between July and September.


If you like a good singalong, join one of the Massaoke Band’s group karaoke sessions with live backing and lyrics on a big screen . There are nights devoted to musicals, the 80s, the 90s and a mixtape extravaganza. Various dates until 20 September.


Journey through the best in soul music from Aretha Franklin to Beyonce, Prince to Stevie Wonder, 8 July.


Breathtaking cabaret version of the life of Edith Piaf, possibly the greatest French singer of all time, 24 July.


Silent Disco Show describes itself as “part show, part disco, ALL PARTY!” Live performances, three channels of music and glowing headphones, come together in a dance spectacular, 26 July and 6 September.


The people behind Sh!tfaced Shakespeare give their inebriated treatment to the story of Alice in Wonderland. Will it go completely off the rails? 6 - 13 July.


The greatest girl band of the millennium return as you’ve never seen them in a funny and fabulous drag extravaganza, 18 July – 17 September.


Critically-acclaimed high-flying show from circus act Flip Fabrique with heart-stopping aerial routines to have you on the edge of your seat. Until 7 July.

Shark in the Park

You’ll find Underbelly just off Belvedere Road, SE1 between the Southbank Centre and the London Eye. Read more on the Underbelly festival website.

Underbelly is just one of the fabulous and eclectic festivals that make SE1 area such a vibrant place to live. To find out more about buying or renting in the area, contact us today.