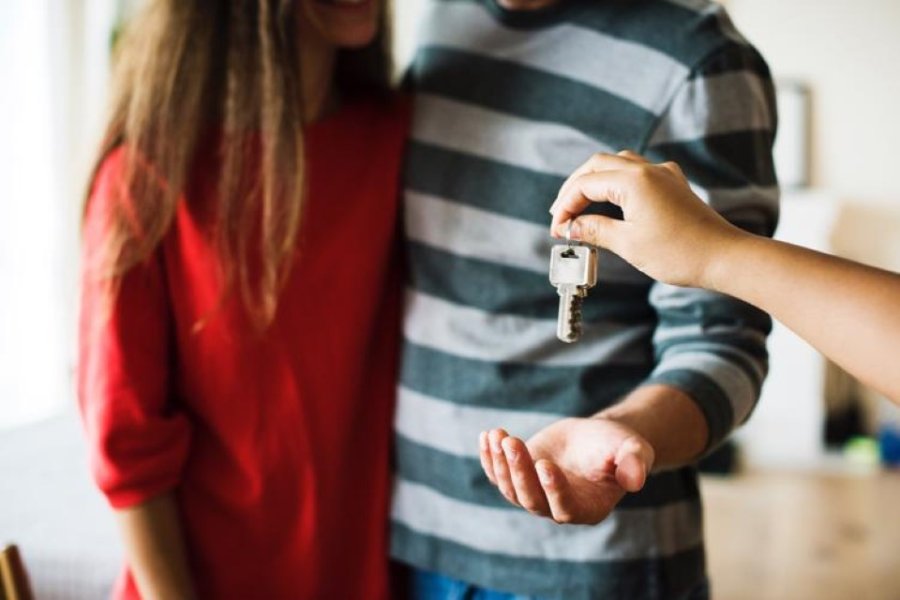 Whether you’re a landlord or tenant, you need to know about the Tenant Fees Act, which has just come into force in England.

Why was it introduced?

The new act was passed by parliament in February and began operating on 1 June. The government says the act will make renting more affordable for tenants, and costs more transparent, by capping the amount renters can be charged for their deposits and banning letting fees altogether.

What does it mean for tenants?

It bans letting fees paid by private tenants in England and sets a maximum-security deposit at the equivalent to five weeks' rent. According to government figures, tenants across England could save £240m a year, or £70 per household, as a result of the changes.

The legislation restricts charges by landlords and letting agents to those needed to recover 'reasonably-incurred costs' and means that landlords will need to provide receipts as evidence. The aim is to prevent high fees for minor issues such as lost keys or damaged smoke alarms.

In addition, tenants can only be charged £50 for making a change to a tenancy, unless a landlord can prove the change cost them more than this.

Landlords will not be able to remove tenants from a property using the Section 21 eviction procedure until they have paid back any fees which renters were charged unlawfully.


What else is included in the act?

Holding deposits, charged by letting agents to take a rental property off the market, are being capped at one weeks' rent and security deposits at five weeks’ rent.

What is the industry view?

Some in the lettings industry believe that agents and landlords may seek to recoup these costs by increasing rents.

Speaking to the BBC, David Cox from professional body, ARLA Propertymark said: “Tenant fees are legitimate costs; they are [for] legitimate work that agents have to do to keep tenancies well managed throughout the term. While this sounds great, it’s probably not going to be, agents will pass [costs] to landlords and landlords will pass them back to tenants through increased rent.”

Read more about the new act on the Evening Standard Homes & Property website.