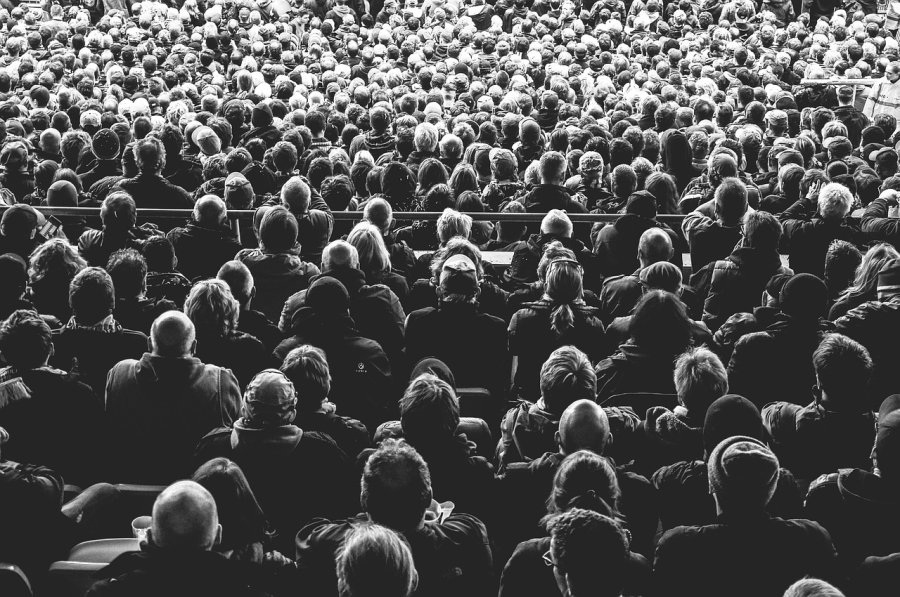 The Old Vic theatre, SE1 has unveiled a coming season with appearances from the likes of Daniel Radcliffe, Claire Foy and Matt Smith.

Foy and Smith, the original royal couple from Netflix drama, The Crown, will be reunited in quite a different show. The pair will star in the Old Vic’s production of Lungs by Duncan Macmillan. Described as a ‘hilarious emotional rollercoaster’, Lungs tells the story of a couple contemplating parenthood in a world under threat from climate change. You can catch the show this autumn, although exact dates are still to be announced.

If you like theatre that’s topical and thought-provoking, look out for A Very Expensive Poison by playwright Lucy Prebble, which will be staged from 19 August to 5 October 2019. Prebble’s first play in seven years, it is an adaptation of Luke Harding’s book about the poisoning of Alexander Litvinenko in London in 2006.

Winter brings another chance to see the theatre’s celebrated version of A Christmas Carol, which is back for its third season from 23 November 2019 to 18 January 2020. The Dickens classic was adapted for the stage by Jack Thorne (Harry Potter and the Cursed Child). The cast is still to be announced.

Looking ahead, summer 2020 will see the launch of the Old Vic’s much-anticipated musical based on the iconic Scottish film Local Hero. The show has been adapted by David Greig and Bill Forsyth, who wrote and directed the film and will feature songs by Mark Knopfler. It will run from 18 June to 22 August 2020.

In the meantime, you can still catch the final play in the Old Vic’s Arthur Miller series.  Described by The Telegraph as, “a thrill to watch”, All My Sons stars Jenna Coleman alongside Hollywood legends, Sally Field and Bill Pullman and runs until 9 June 2019.

Visit the Old Vic website for full details and read more about this story in Time Out.