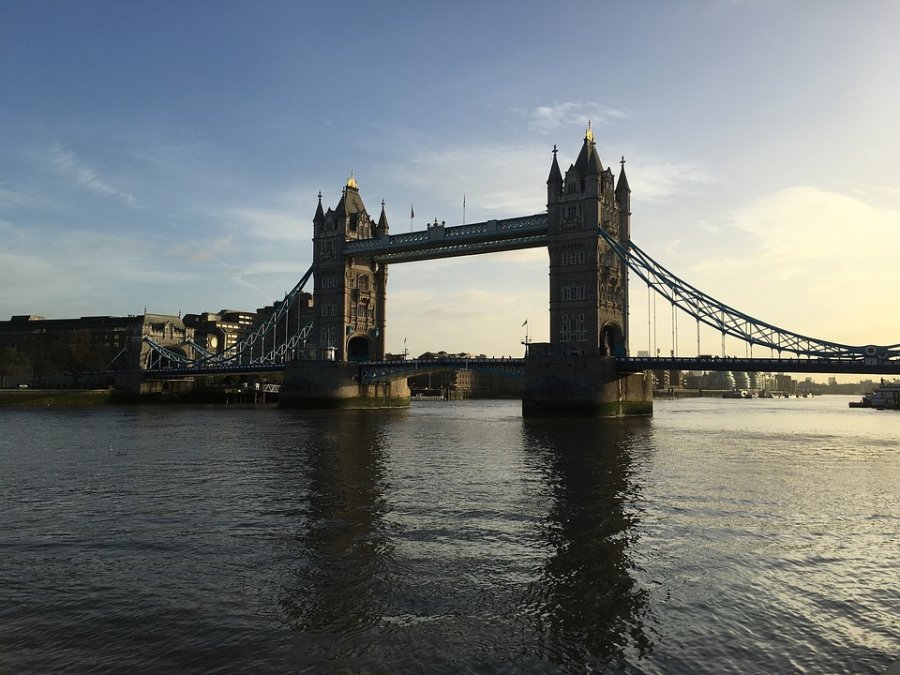 The £1 billion redevelopment at London Bridge station is well underway, and now a host of big name retailers have been announced as part of the development, including another Hamleys toy store.

In addition to Hamleys, Mac, Ted Baker and The Body Shop are also set to open. The highly ambitious project to transform the rail station is still being realised, and National Rail is pushing ahead with plans to turn London Bridge station into a major shopping destination as well as a transport hub.

Hamish Kiernan, Network Rail's Property Commercial Director, said: "The transformation of London Bridge station is one of the most ambitious projects that Network Rail has undertaken".

Kiernan continued: "We’re working exceptionally hard to bring in established, quality brands and create a diverse and eclectic mix of retailers, food and beverage outlets, and places for entertainment."

Redevelopment work began in 2013, and the station has remained in operation throughout the duration of the project. A range of improvements have been carried out, including a new concourse, new platforms and entrances. There are also plans to incorporate entertainment spaces, food and drink outlets, and approximately 70 retail stores.

The redevelopment of London Bridge station should serve the local area well, while providing commuters and residents alike with a diverse mix of shops and attractions.