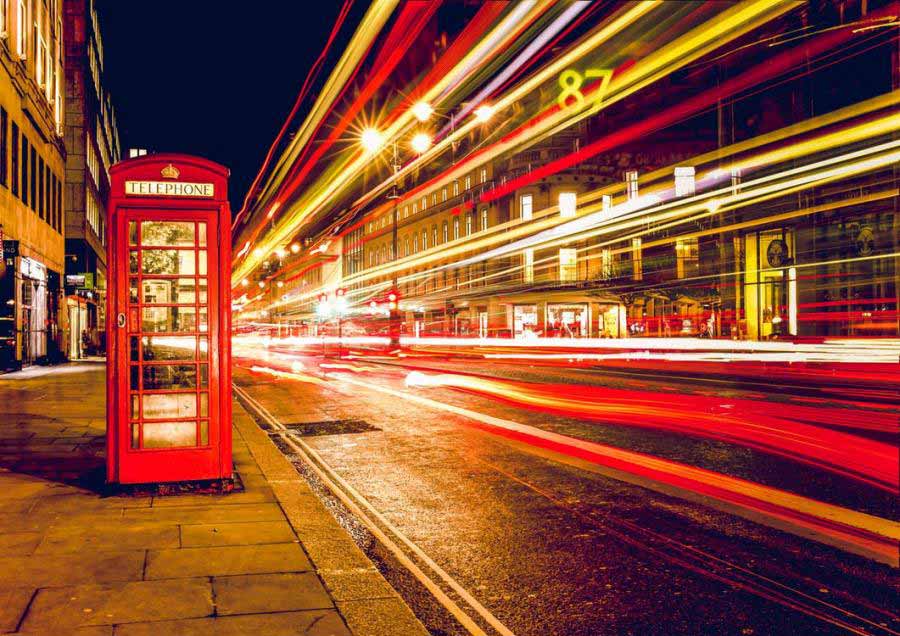 London's Vault Festival is back with a bang this year, returning to its main location in central London: The Vaults, Waterloo.

In 2018, this multi-arts event is set to be bigger than ever. Hosting a diverse schedule of immersive theatre, comedy, cabaret, dance, film, experimental performance and live music across a range of venues in SE1 over an eight-week period, there's something for everyone.

Highlights at this year's festival include the latest comedy turn from Bridget Christie, NeverLand, an immersive musical inspired by the story of Peter Pan from the creators of last year's hit, The Great Gatsby, site-specific theatre in the form of Wrecked, and Becoming Shades, an all-female reimagining of the tale of Persephone, the queen of the underworld.

The line-up of productions will include circus performance, magic and burlesque as well as immersive theatre, musicals and comedy stand-up.

The majority of the action is taking place at The Vaults in Waterloo, as in previous years. But in 2018, three new local venues will also be hosting performances: The Network Theatre, Waterloo East Theatre, and Travelling Through Bookshop on Lower Marsh.

This year's Vault Festival is already under way, kickstarting on January 24th and running to March 18th 2018.

The festival itself is a great opportunity for audiences to see new material by both established performers and emerging acts. We recommend you pay London SE1 a visit and grab yourself a seat in the audience of one or more of the performances on offer.

For more information about Vault Festival 2018, click the link below: