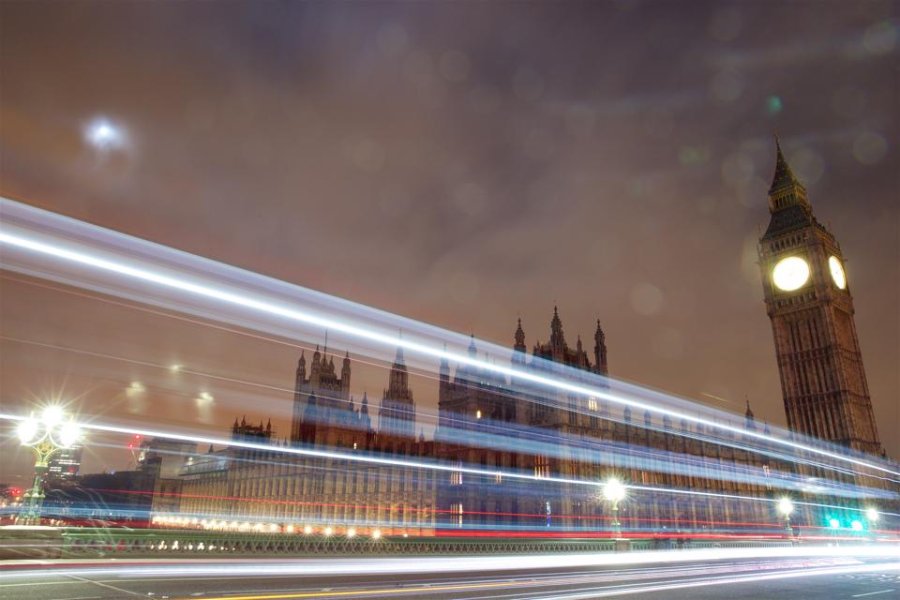 Possibly, according to David Leam, director of pressure group London First: “This is not the sixties or seventies when the car was king and the city was built around it. We are now carving out vast public spaces for cyclists and pedestrians. The days of chairmen being chauffeured in from Surrey to the City are numbered.”

The new Ultra-Low Emission Zone covers London’s congestion charge area; stretching from Hyde Park in the west to Commercial Street in the east, and from Euston Road to the Elephant and Castle. The zone will be extended to the North and South Circulars by 2021.

Anyone driving a diesel car, which is more than four years old, or a petrol car registered before 2005, must pay an extra £12.50 each day, on top of the congestions charge. For vans not meeting the tough standard, the charge will be £100.

There is a grace period, until 2021, to give residents of the zone a chance to upgrade their vehicles. And a £48 million scrappage scheme will allow some small businesses (with fewer than 10 employees), charities and people on low-incomes to apply for help to buy a compliant vehicle.

Meanwhile, the Mayor’s London Plan now states that new central London housing developments, which are well-connected by public transport, must be designed to be car free. Previously one space was allowed. The change has seen developers offering resident perks to potential buyers, such as membership of car club schemes or cash incentives for use with taxis and cycle hire.

Read more about this story in the Evening Standard Homes & Property.