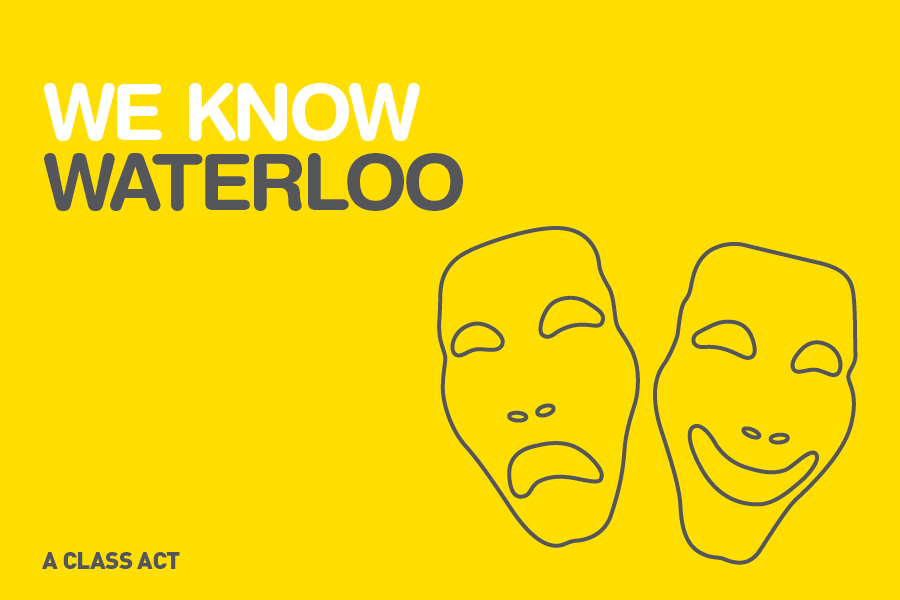 The 192 year old ‘Old Vic’ Theatre was originally called the Royal Coburg. Considered a ‘minor theatre’, it was technically forbidden to show serious drama. First re-named The Royal Victoria, then in 1871 The New Victoria, in 1998, the Old Vic was put on the market with suggestions for changing it into a pub, a bingo hall or even a lap dancing club. Finally, it was acquired by the Old Vic Theatre Trust 2000, under the artistic direction of Kevin Spacey. From what Charles Kingsley described in the 1850’s as “a licensed pit of darkness, a trap of temptation, profligacy and ruin” it has become synonymous with the greatest acting talent that Britain has ever produced.

With a proven track record for success in Waterloo, at Garrett Whitelock we’re honest and straight talking and customer satisfaction is our main driving force and this, together with our extensive local area knowledge, years of experience in the London residential property market, realistic valuations, friendly disposition, and a queue of buyers and tenants waiting for a property like yours, means that you'll receive a class act when you instruct us.

If you’re looking to sell or let your property for the optimum price in record time, call us today on 020 7407 4586 to arrange your complimentary no-obligation valuation.

You won’t be disappointed.